Spoilers ahead for Star Wars Solo

Okay I liked Star Wars Solo but like Episode 7 and Episode 8 big blunders kind of take away from the films brilliance. I give credit to the film I just think Disney needs to tighten up their story telling so as not to distract a very smart fan base. With that said they will still make bank on this film.

So here is the mistake. It has to do with a timeline. The big reveal of Darth Maul as the man behind the crime syndicate was a big surprise however this dates the movie pre Episode 1. If this is the case Han would be an old man, close in age to Obi Wan Kenobi, by Episode 4. We know that isn’t the case so although a melt your brain type of reveal, Disney traded sensationalism for story integrity. Anyway enjoy Solo, it is a fun movie. It could have been an A film, but that error cost it in my mind.

I even tried to rationalize it that this was post Episode 1 as Clone Wars and Rebels reveal Maul is still alive. His story arch however doesn’t indicate he would have been behind the crime syndicate, that I remember, so that just doesn’t fit. Anyway what do you think? 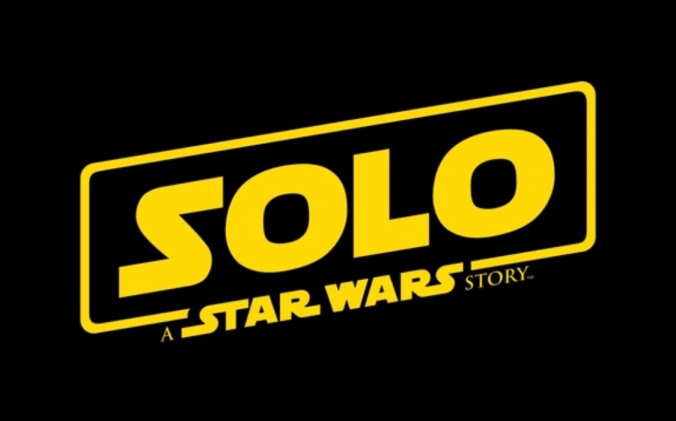 Apparently Solo falls in the Clone Wars timeline. When he and Savage were involved in the crime syndicates prior to taking over the Mandalorians. Guess my memory wasn’t right on this.