After coming off the exciting overtime wins the past couple of weeks there was some hope that maybe BYU could pull off another exciting win in Provo. Unfortunately the Mr. Hyde version of BYU Football showed up. It was ugly. Turnovers, penalties and mistakes in all three phases of of the game. Washington is a very good team and a rough day for our guys. I am excited though by the positives I see with this year’s team. There are great lessons even in a loss. Go Cougars!

This week the boys each got to invite a friend for our trip to Provo. They were excited all week and definitely ready for the trip to start. Left around 4 pm Friday and made really good time. Stopped at Wing Nutz in Orem for takeout and headed to the Condo for a night of football with both Boise State and Utah playing. Our son and daughter at BYU both came by with some friends to say hello and have some chicken wings. Boys played video games late into the night. 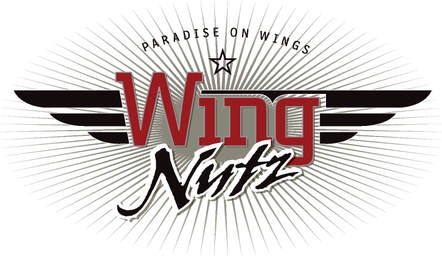 Saturday morning after a run, prep for Game Day Brunch began. Waffles, bacon, sausage, grape, pineapple & orange juices plus fruit salad. Had a pretty big crowd of friends and family. Headed to the stadium after.

I love the improvements at LES. Spent a lot of time in the Southwest corner of the stadium getting pics in front of the oval Y and chatting with friends. It was fun to see the Cougarettes before and during the game. Always an epic performance. 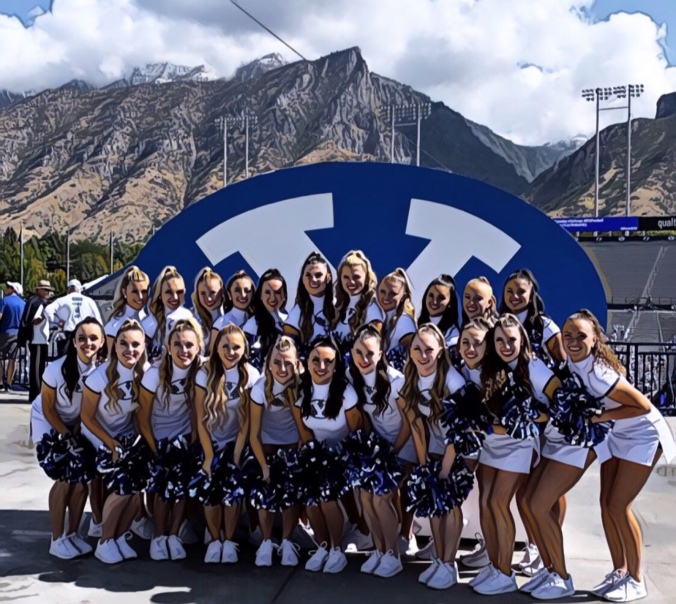 Yesterday was really fun with perfect weather and the whole throwback theme. The game was a whiteout game but I am maybe a bit too rebellious. I went in my royal blue. Keith said I’m a dork. I just laughed.

After the game we waited out the traffic for about an hour, grabbed our stuff and headed up the 15. Grateful for these days. Win or lose seeing the kids. family and friends is priceless.