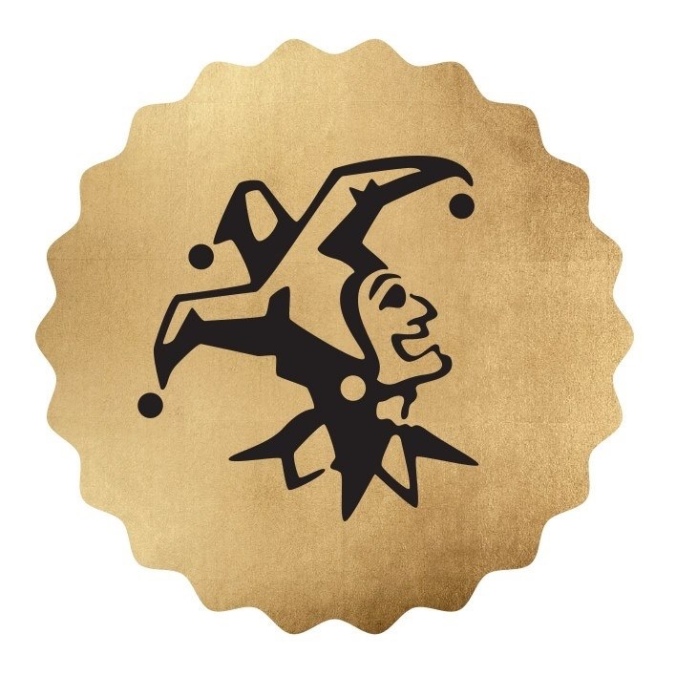 When we are home we rarely leave the Homestead. Even with trips to Utah for games we probably drive less miles than others who commute to work. This past couple of week have be an exception. Today we hit the road again. Arrived in SLC around 5 and took the boys to Johnny Rockets for burgers at City Creek. Game time wasn’t until 8:30 so had some time to kill. I love the whole live, work and play concept. City Creek is a really cool place. 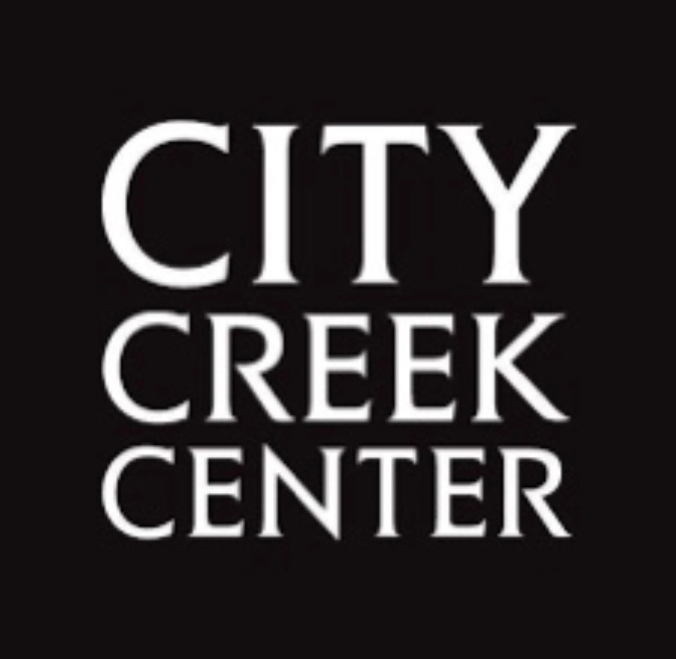 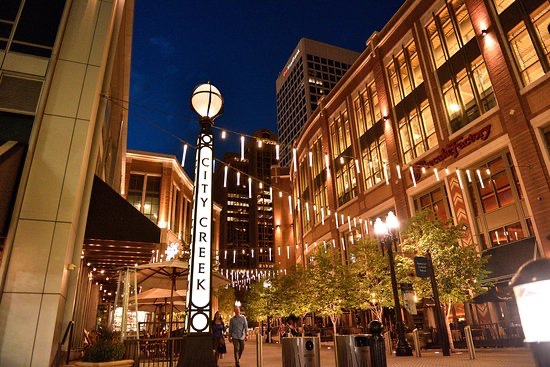 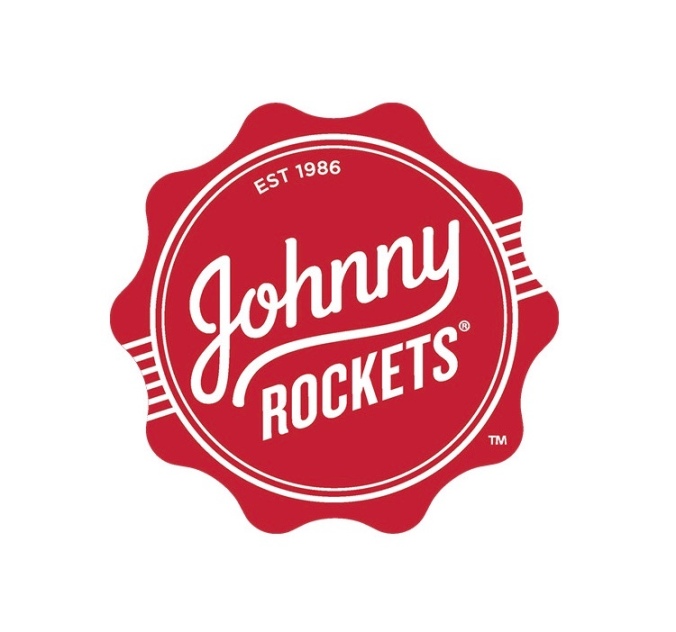 Last night we had fun with the kids and the guests at the game. Insane finish. Pretty controversial with the no call on goal tending. Lillard should have gotten those points. Jazz may have still won the game even with it tied up. Sometimes just take the W and smile. Nice to have the 5 game losing streak over.

Got to Provo pretty late, we were all exhausted with another full day ahead. Saturday morning met up with family at the Provo Temple for baptisms with the all the kids. They stayed with Keith’s parents while his brother and wife went to the Hale Centre in Sandy with us to see the play Bright Star. I hadn’t heard of it before, but it was really good. 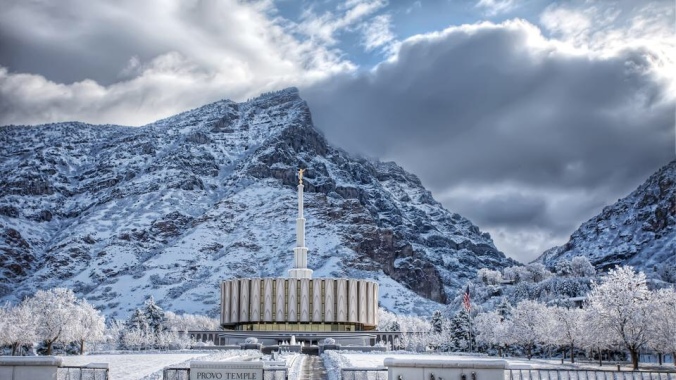 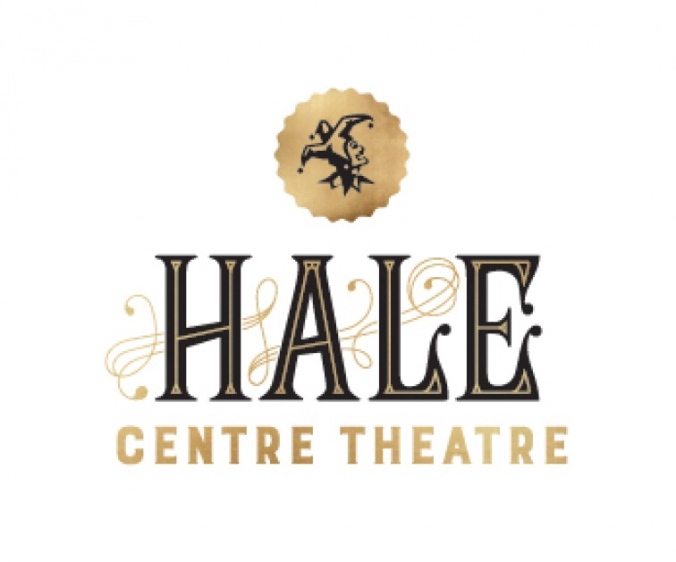 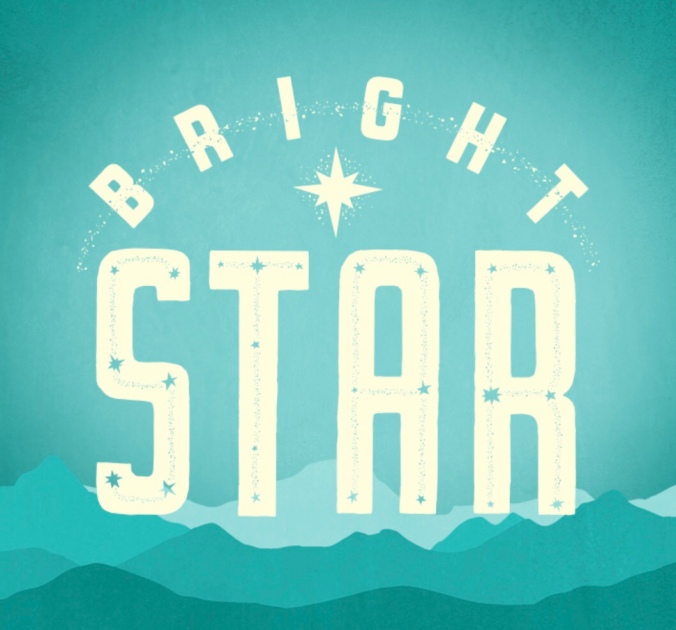 Wrapped up the afternoon with family at Los Hermanos at University Place before the BYU game. Love the new location. Had the steak and enchiladas plus a smoothie! 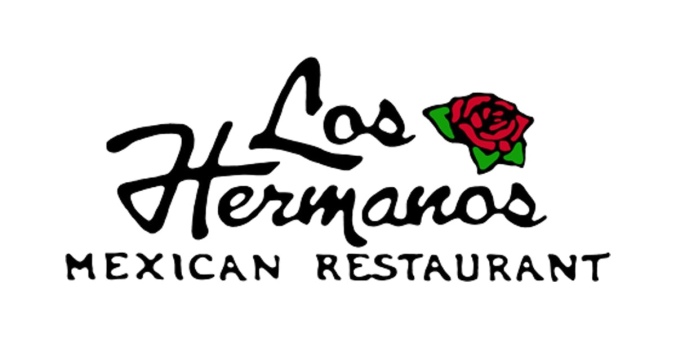 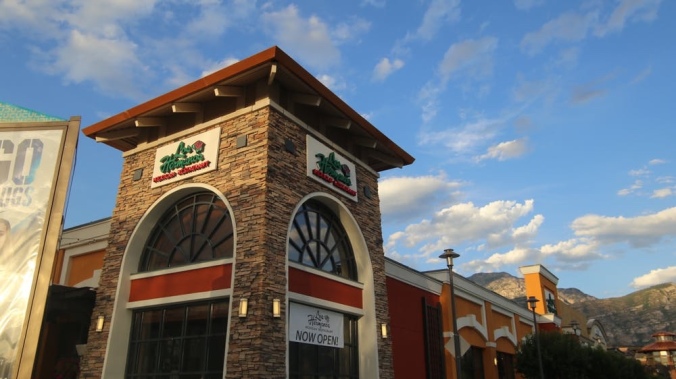 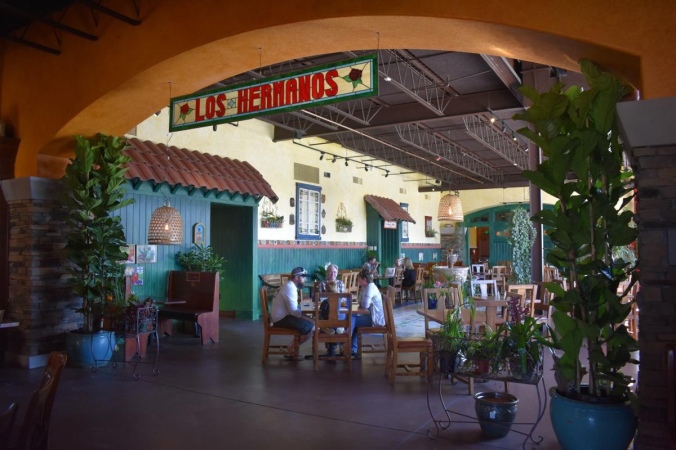 Game Time. A couple of weeks ago BYU lost to San Francisco by one point. Heartbreaker and a game they should never have lost. The Cougars have been playing very well since. At one point, up by 25. BYU was cruising to a win. San Francisco fought back in the second half. BYU finished strong for the win in the closing minutes. I love the fourth quarter time out rally. The place was rocking! Mandy and I were dancing. Good times! Cougarettes had another awesome performance. Don’t forget the Cougarettes in Concert March 12 – 15. Here is the link for tickets Cougarette Concert Tickets. Still a few available. 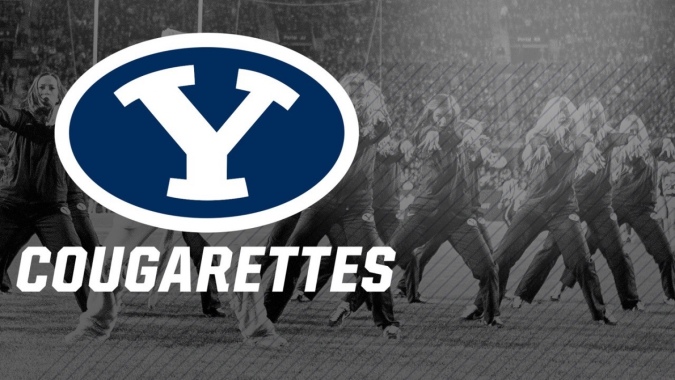